The Actorsphere is the operating System on which the business and service actors act and scale. The Smart Actors have all the information about their behaviour, their rules and the knowledge of their communication partners for a choreography through the actorsphere.

Each Smart Actor has communication interfaces to other business and service actors depending on their behaviour. This also includes the data that is to be sent or received in the respective behavior.

The Actorsphere supports the business choreographers as follows:

This makes it easy to create cross-manufacturer business choreographies. 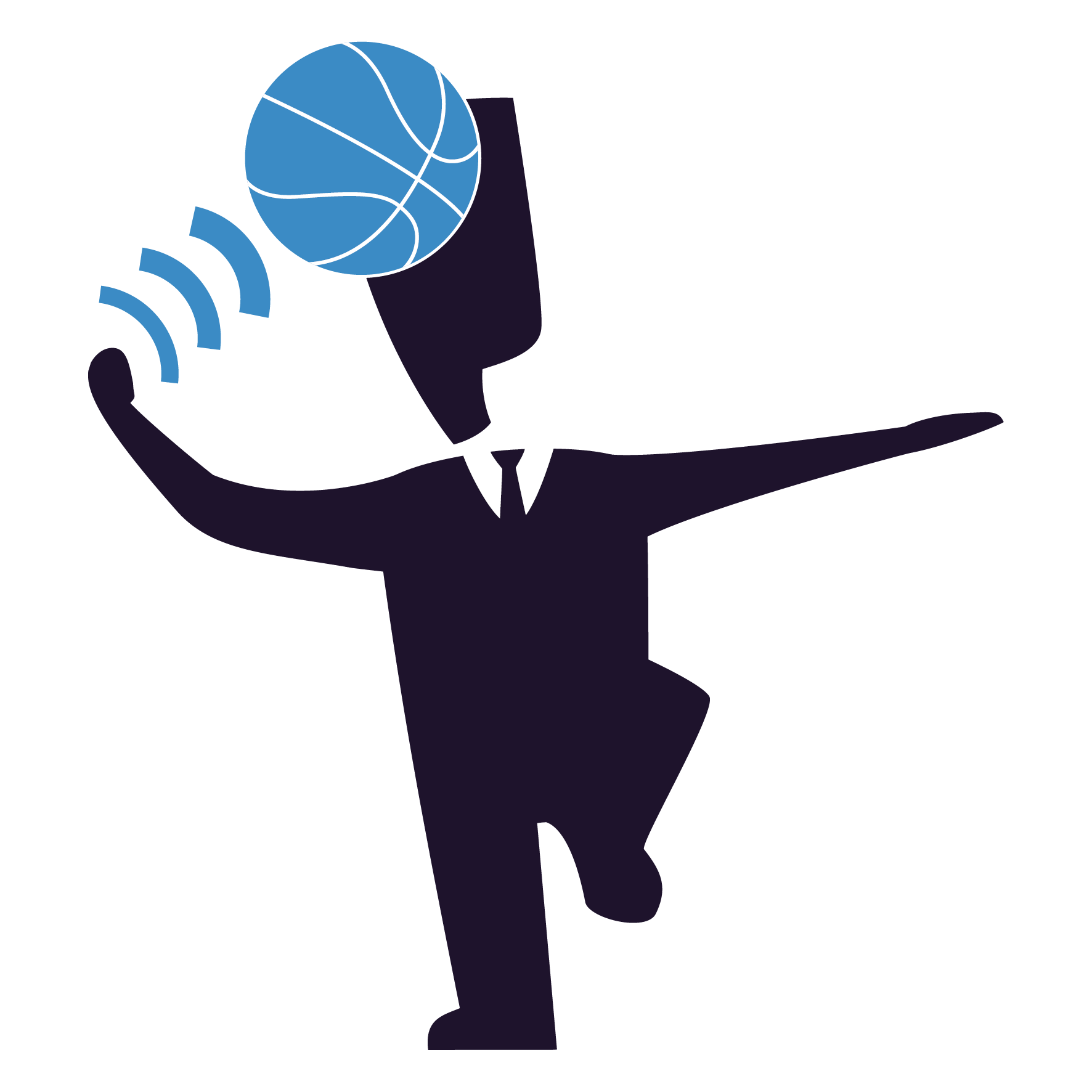 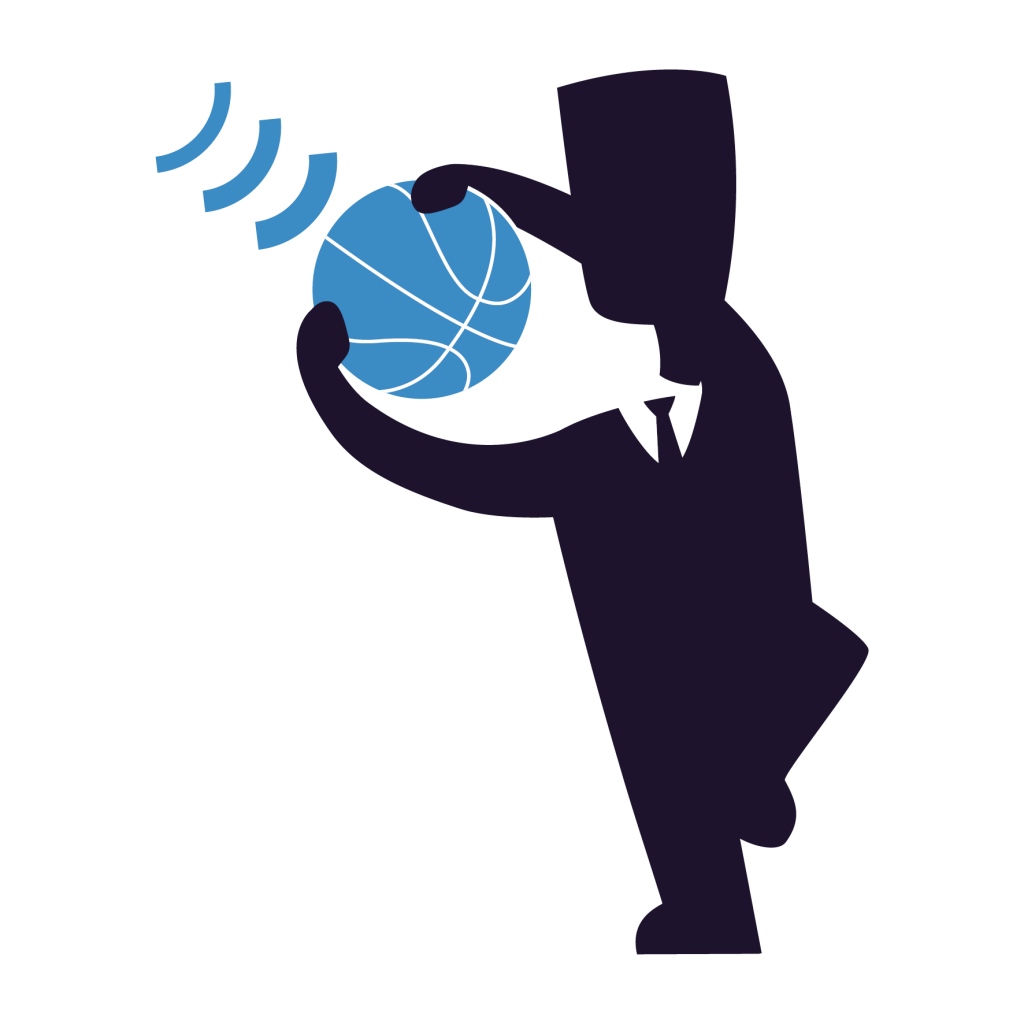 Participation means responsibly cooperating in the new design and distribution of work between man, machine and software. The prerequisite for this is a simple, meaningful and comprehensible modeling language. With the Smart Actor and the modeling language of the Internet of Actors (IoAN) we achieve this. The principle of the semantics remains the same, regardless of who is performing the actions, a human being, software, a car or a machine. 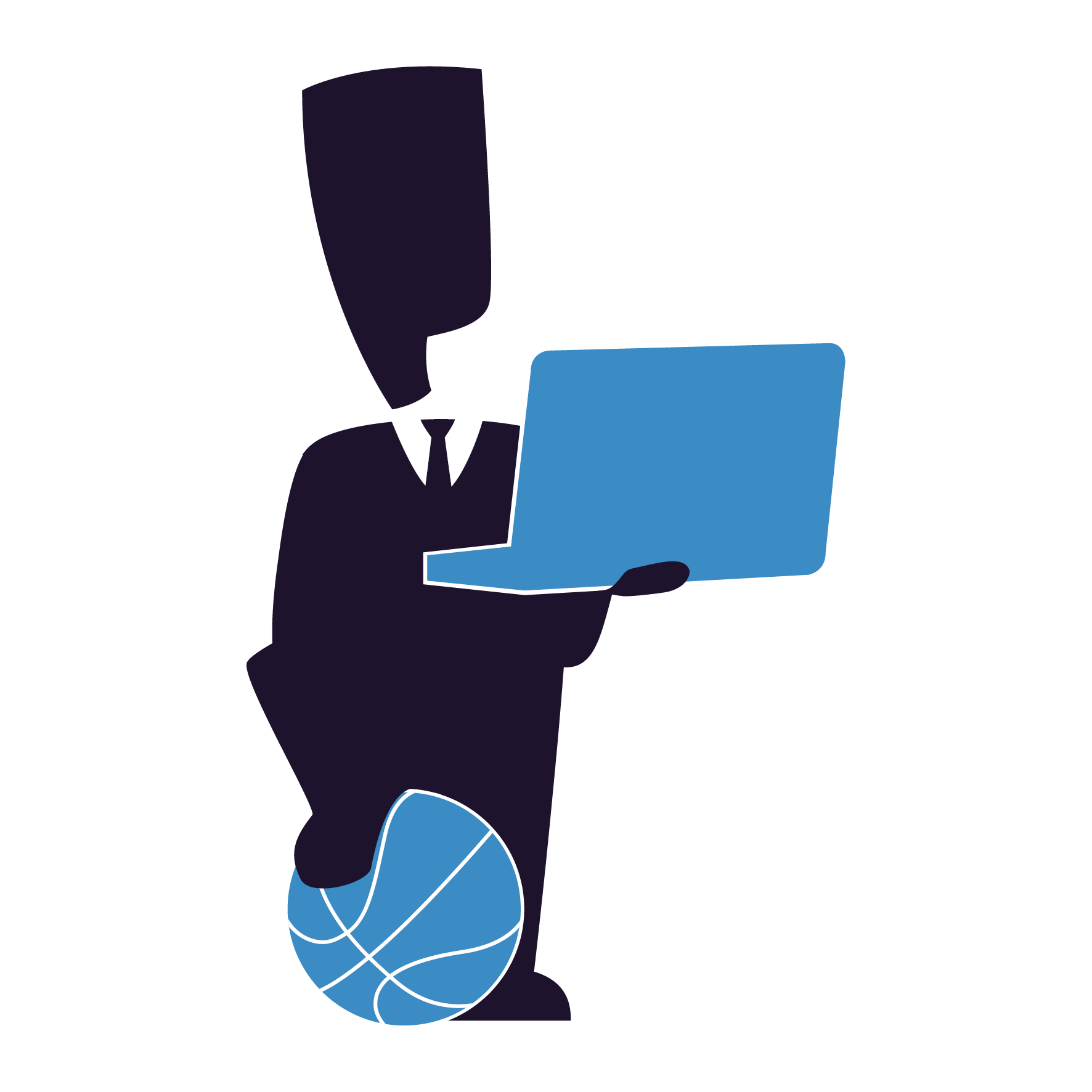 Today we have a business actor with a user interface for human interaction and an identical service actor with an area for IT services and interfaces as a fully automatic machine.

The decision on how which Smart Actor will perform which tasks is primarily up to the business as the user of Smart Actors and possibly also as the producer of Smart Actors. They have all the freedom that is granted to them by enterprise guidelines (business and service actors).

The Smart Actor-centered view makes it possible, for example, to incorporate big data evaluations from industry 4.0 or the IoT into business choreographies and thus turn them into immediate actions. 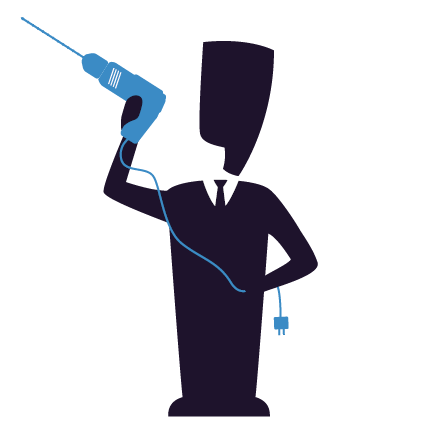